Approved by AICTE | Recognized by DTE, Govt. of Maharashtra | Affiliated to the Savitribai Phule Pune University Accredited by NAAC 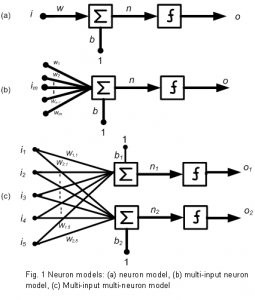 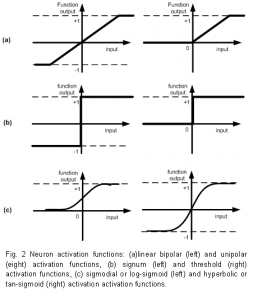 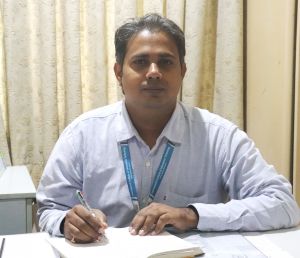