Approved by AICTE | Recognized by DTE, Govt. of Maharashtra | Affiliated to the Savitribai Phule Pune University Accredited by NAAC

Ragging in any form is a criminal offence and strictly prohibited inside and outside the Institute. As per the directives of Hon. Supreme Court, All India Council for Technical Education (AICTE) and Govt. of Maharashtra, strict actions are recommended against students for indulging and abetting ragging.

Whosoever directly or indirectly commits, participates in, abets or propagates ragging within or outside any educational institution shall on conviction, be punished as per the rules. If a student is involved in any act of ragging prior to taking admission then such student will be denied admission in the Institute.

However, if at a later stage it is found that an admitted student has indulged in any act of ragging then such student will be rusticated.

Every student admitted in the Institute shall have to furnish separate affidavits signed by himself / herself and his / her parent / guardian. For students who will be availing hostel accommodation facility on campus, another affidavit jointly signed by the student and his / her parent / guardian will have to be submitted along with the admission form. 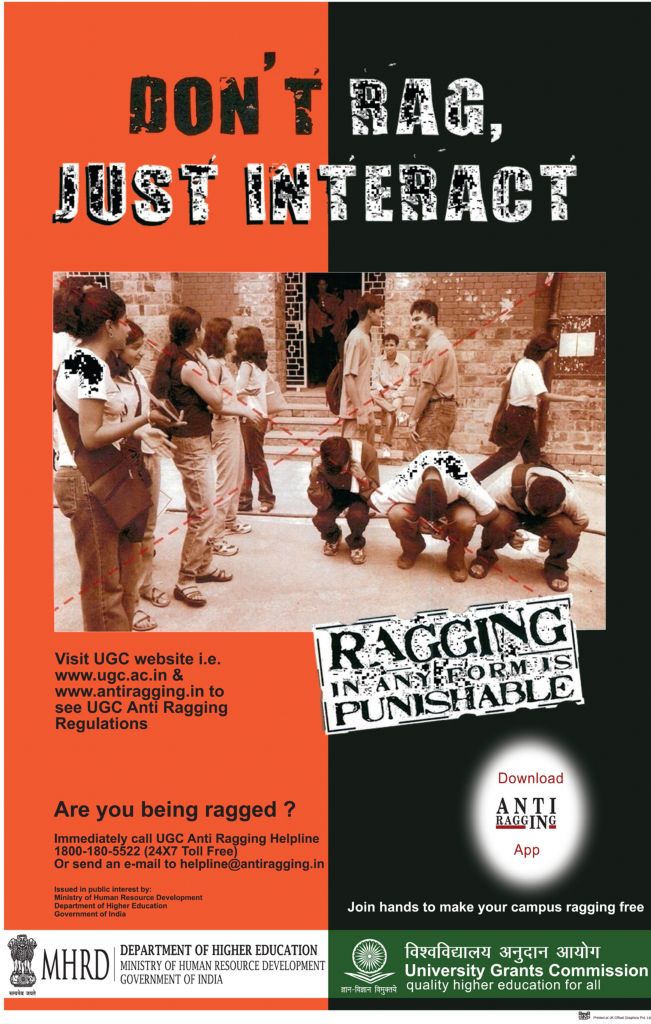 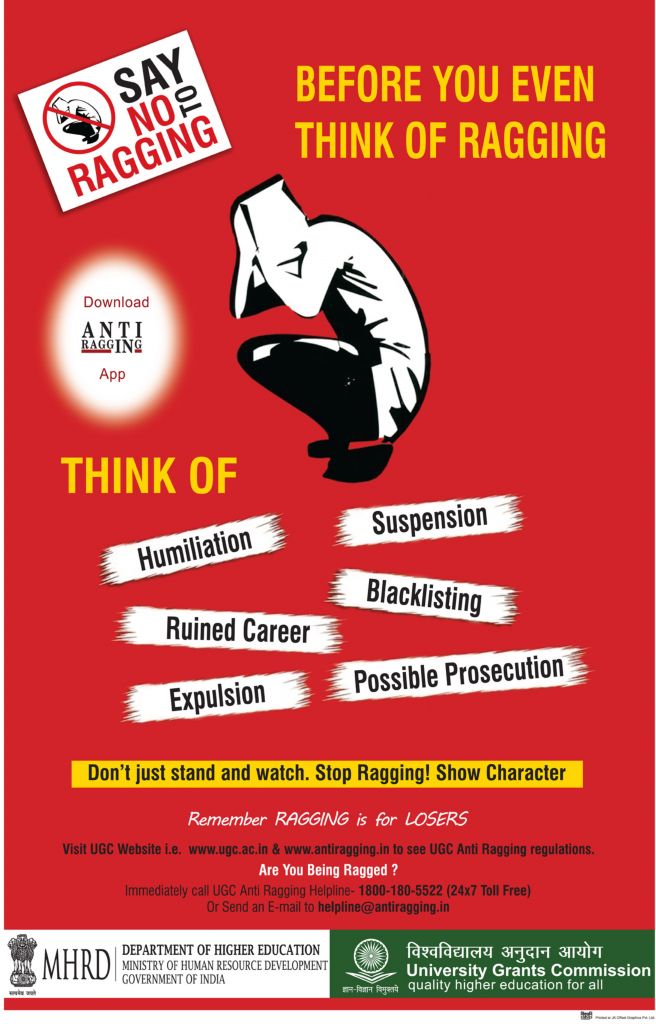 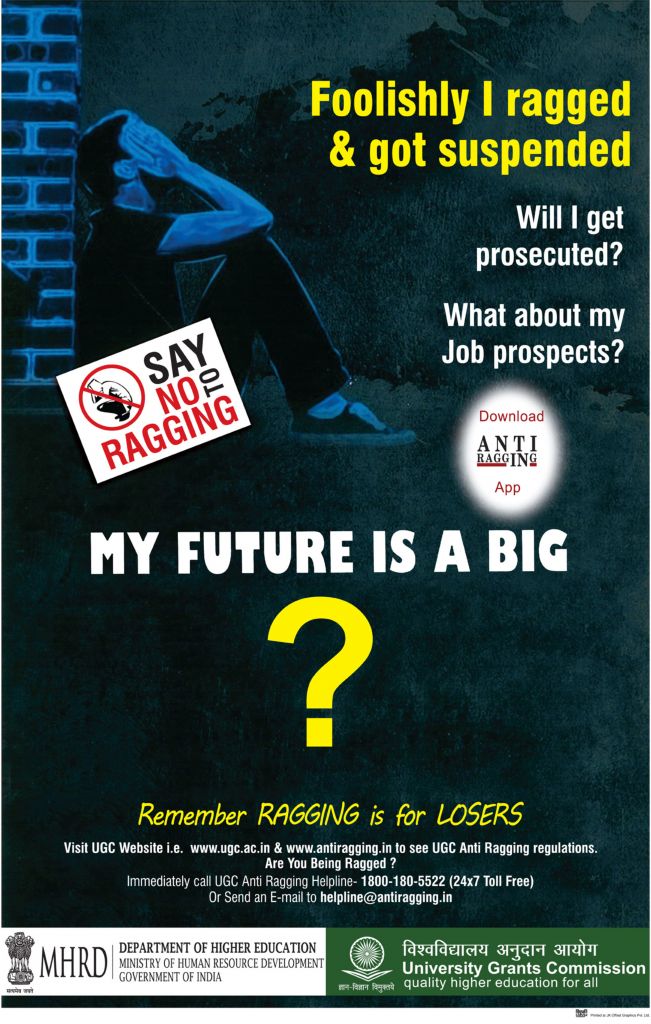 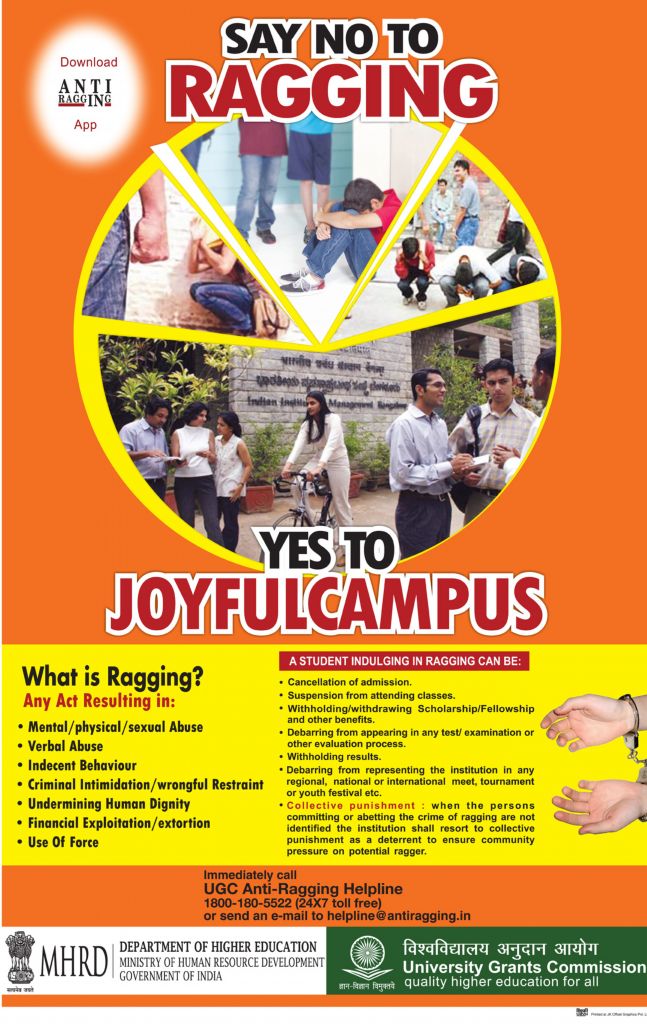